In early 2015, Yspaniola asked a group of prominent Dominicans with experience in business, academia, education, human rights, and the media to serve on an advisory committee to support the organization. The committee meets every eight months to review Yspaniola’s programs and goals, and to advise the organization about outreach and strategy in the Dominican Republic. Along with regular meetings, Yspaniola’s Executive Director consistently communicates with individual members of the committee, who provide valuable support related to their fields of expertise. Thank you to our advisory committee members for their dedication to our work! 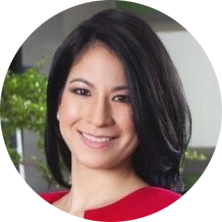 Karina Chez is both the CEO and a partner at Kaya Energy in Santo Domingo. Currently, she is working on vocational solar energy training programs in Africa. Karina is the founder of TheChessGroup, a digital marketing firm based in Dubai and New York, and the Managing Partner of MGK, which invests in small and medium-sized enterprises (SMEs) in the Dominican Republic. Karina has worked on Internet Protocol Television (IPTV) technology in the Middle East and North America, and with the United Nations on sustainable development initiatives. 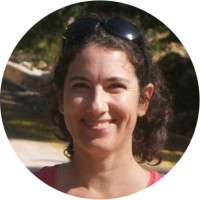 Yolanda León is a professor and researcher at the Santo Domingo Institute of Technology and the President of the Jaragua Group, a Dominican NGO that works to preserve biodiversity on the island of Hispaniola. Over the last decade, Yolanda has researched and worked in a variety of different fields related to the environment and rural development in the Dominican Republic. 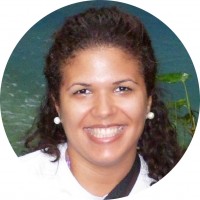 Paola Pelletier Quiñones is an attorney and professor of law. She specializes in human rights, strategic and impactful litigation, and the Inter-American justice system, particularly in relation to vulnerable populations. After receiving a grant through the Fulbright program, she completed her Masters at American University’s Washington College of Law. 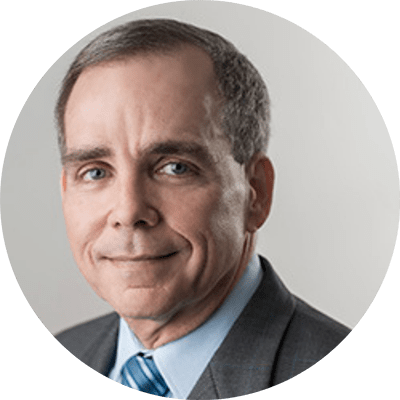 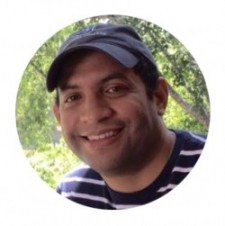 Juan Miguel Pérez is a sociologist born and raised in the Dominican Republic. Educated at the Institut d’Études Politiques de Paris (Sciences-Po) and at Columbia University, he was trained as social scientist at both the École Normale Supérieure and the École des Hautes Études en Sciences Sociales in France. Former member of the National Council of Education of the Dominican Republic, he was National Director of Secondary Education of DR (2012-2014). He is professor of sociology and philosophy at the Universidad Autónoma de Santo Domingo. 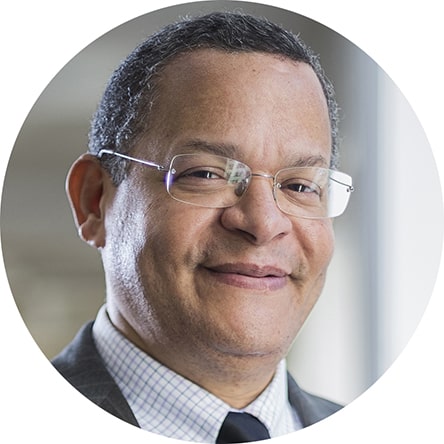 Fausto Rosario is a journalist and the director of the digital newspaper, Acento, which is specifically concerned with transparency in relation to Dominican education, politics, and economics. He was also the Founder and Director (2004-2011) of El Dario Clave Digital and the weekly publication CLAVE. He has worked with various national media outlets, including: El Siglo, Hoy, El Caribe, Rumbo, and Teleantillas. He has served as the President of Asociación Dominicana Pro Bienestar de la Familia (PROFAMILIA) and as Vice President of the Consejo Regional de la Federación Internacional de Planificación de la Familia (OPPF). 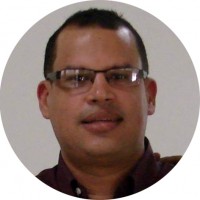 Hanglet Tejeda is the Executive Director of CEFASA, a dominican Jesuit organization based out of Santiago, Dominican Republic that advocates for workers’ and migrants’ rights. In addition to his current nonprofit work, he has worked with the World Bank, the Organization of Ibero-American States, European Union, and the Organización Internacional para las Migraciones (OIM), developing and training youth and community leaders to strengthen institutions and organizations in Santiago, La Vega, Puerto Plata and Moca. 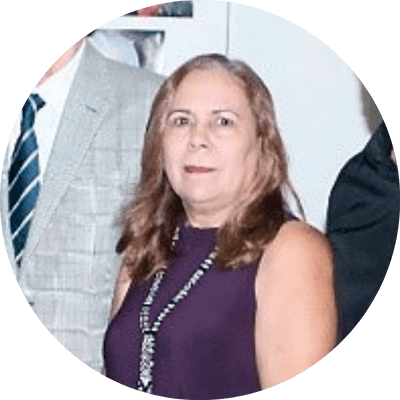 Marianella Belliard is a Professor of Applied Linguistics and Spanish at PUCMM in Santo Domingo.