Providing counseling, expertise, and time to the advancement of our missions, discover our Board Members. 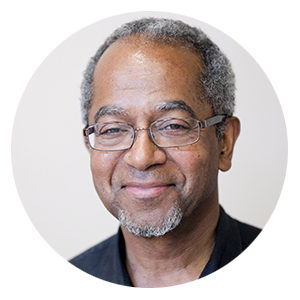 Honorary Chairman
Silvio Torres-Saillant is a Professor of English at Syracuse University and one of the foremost intellectuals and scholars of the Dominican diaspora, Caribbean histories and literatures, and race in Latin-American and diasporic Latino communities. His writing includes An Intellectual History of the Caribbean, The Dominican-Americans, Introduction to Dominican Blackness, Caribbean Poetics, El Tigueraje Intelectual, and Diasporic Disquisitions: Dominicanists, Transnationalism, and The Community, among many articles, chapters, and edited volumes. Prior to joining the faculty at Syracuse, he founded the prestigious CUNY Dominican Studies Institute at the City College of New York, where he taught from 1997 to 2000. 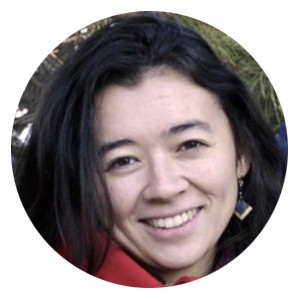 Chairwoman of the Board
Cynthia is an internal medicine physician and Medical Director of Brookside Community Health Center in Boston, Massachusetts, serving a predominantly Dominican patient population. She has worked closely with Yspaniola ever since co-leading the first trip from Yale to Batey Libertad in 2005. Her undergraduate thesis in 2007 explored the complexities of migration between Haiti and the Dominican Republic. She spent a year working with Batey Relief Alliance in Santo Domingo prior to co-founding Yspaniola as a non-profit organization in 2009. As Chairwoman of the Board, she assists with long-term strategy and planning.

Co-founder
Jon received a Parker Huang Fellowship to study development and structure Yspaniola in the Dominican Republic after graduating from Yale in 2009. With Stephen Wirth, he designed and implemented Yspaniola’s University Scholarship Program in late 2010. As Executive Director from 2011 until 2015, Jon directed the growth of the University Scholarship Program and the Service-Learning Trips Program, and oversaw the creation of the Learning Center and Summer Camp.

Co-founder & Partnership Advisor
Gerald is an international relations and development professional with extensive experience in Latin America and the Caribbean, specifically in the Dominican Republic and Haiti. He has worked on a variety of projects on both sides of Hispaniola. He served as an adviser to former US Ambassador James Brewster and currently works with the Special Representative to the Secretary General of the Organization of American States (OAS) in Port-au-Prince. As an undergraduate at Yale, Gerald co-founded Yspaniola. During a Fulbright grant in 2010, Gerald worked to improve Yspaniola’s local program and grow the organization from the ground up. In addition to Yspaniola’s board, Gerald serves on the National Democratic Institute (NDI)’s Equal Voices Council. He has also lived, studied and/or conducted research in France, Cuba, China, Argentina and the UK and speaks Spanish, French, Haitian Creole and Portuguese. Gerald holds a B.A. in International Studies and French from Yale University and a Master’s of Public Administration in International Development from Columbia University’s School of International and Public Affairs. 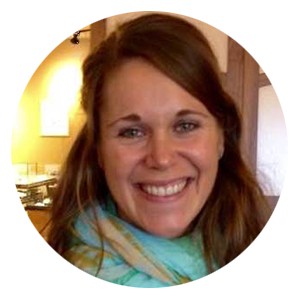 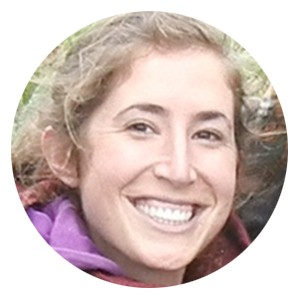 Sarah first visited Batey Libertad in 2005 and subsequently joined the Yspaniola student group at Yale, participating in and leading trips to the community. In 2007, she won a “Projects for Peace” grant to install a water system in Batey Libertad. After graduating from Yale, Sarah worked for Institute for Poverty Action, working primarily on projects in Uganda, and she is currently a PhD candidate in International Education at New York University. 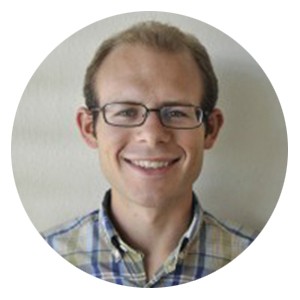 Stephen is from Whitefish, Montana, and graduated from Yale in 2009. He joined Yspaniola in 2010 to develop the University Scholarship Program and thereafter joined Yspaniola’s Board of Directors. Stephen received his J.D. from Cornell Law School in 2014. He served as a law clerk to the Hon. Carlos T. Bea on the United States Court of Appeals for the Ninth Circuit in San Francisco (2014–2015) and the Hon. Paul A. Crotty on the United States District Court for the Southern District of New York in Manhattan (2015–2016). He is an associate at Arnold & Porter in Washington, D.C., where he works in the firm’s appellate and Supreme Court practice group. 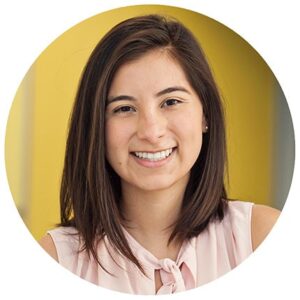 Gracia first encountered Yspaniola in 2011 as a Yale student on a service learning trip, and over the course of her undergraduate experience continued to work with the organization and the people of Batey Libertad, volunteering as a teacher over the summer and conducting a community-wide health needs assessment as part of Yale’s Global Health Fellows program. After graduating from Yale in 2015 with a degree in Global Affairs, she taught high school chemistry at Greenwich Academy, an independent girls’ school in Greenwich, CT. Gracia is now a second-year student at the University of Michigan Medical School, and hopes to one day become a pediatrician. 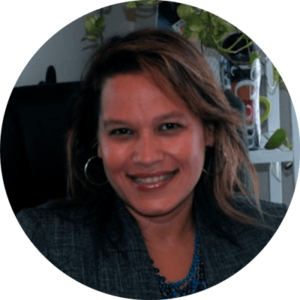 For more than 20 years, Elisa has successfully managed and developed non-profit organizations in New York City, with an emphasis on youth programming and education for vulnerable communities. Elisa joined Directions For Our Youth in 2019 as the organization’s Executive Director. She currently oversees all strategic and programmatic initiatives for the organization, as well as the execution of DFOY’s mission. Prior to joining DFOY, she previously served as Executive Director for Chances for Children – NY and Storefront Academy. Under her leadership, Elisa strengthened organizational capacity and led the development of new programs, expanding each organization’s impact. She spent 15 years working with direct service organizations in the Bronx, including Department Director of Children and Youth Programs at BronxWorks. Elisa received her B.A. from Wesleyan University and her M.A. in Developmental Psychology from Columbia University Teachers College. 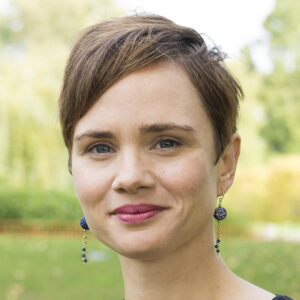 Chelsea first visited Batey Libertad in 2005 as an undergraduate at Yale College. After graduating from Yale, Chelsea received an MPhil in Economic and Social History as a Rhodes Scholar at Oxford University and a JD from Yale Law School. Since then, she has served as a legal fellow at INTERIGHTS and at Minority Rights Group International; Senior Policy and Advocacy Officer at the International Rescue Committee UK; and Policy and Advocacy Advisor for Mercy Corps Europe. Currently she is a pro bono consultant providing policy and advocacy advice to grassroots charities.